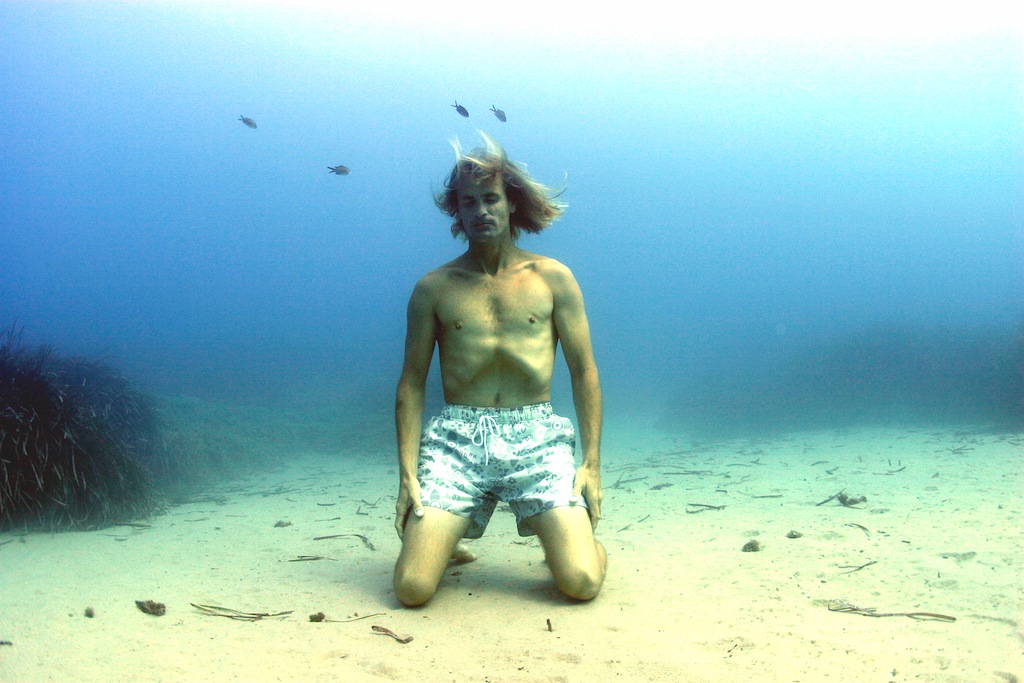 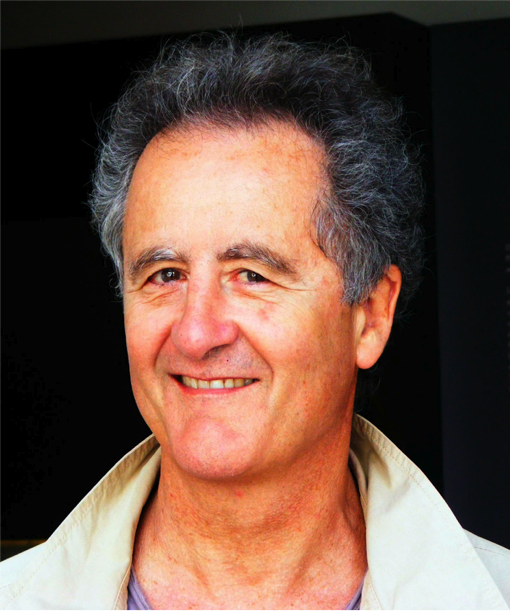 Sports psychology professor at the Faculty of Sports Science of the University of the Mediterranean.

« I am a professor of sports psychology at the Faculty of Sports Science of the University of the Mediterranean. My research focuses on the mental processes involved in sport. Those relating to information processing (perception, attention, decision making) and those promoting or inhibiting these processes (stress, altered states of consciousness). I met loïc leferme on the occasion of a book : « Le mental des champions » (Payot 2008) http://mentaldeschampions.blogspot.com/ for which I interviewed, as well as fifteen other Olympic champions, world champions and world record holders. I now extends this "head-to-head" with Loïc, interposed by his trainer and coach, on the occasion of a book: « Le mental des coachs » Claude Chapuis which agreed to participate. I wanted to interview Loïc, first, to better understand the « No limit ». It was not until this interview I discovered Man. First in his report to the No Limit and then the man himself. Regarding its report to No limit, I will remember especially this: "Basically, I think people are made to do something, and I know I have it. There are not a tear, not a scratch. The absolute depth, that's my thing, given my culture, my history. My mind is not filled with bad experience. This is a general state of mind, a way of life, this is my story that made me like this. And my history has accumulated positive. I get in the water, not a virgin, but naive. I sometimes happens during an apnea, to see the original purity of things. Ideally, it would be naive not to have any experience, successfully discover something new. In short, the opposite of a sporting gesture, natural, not technique, naive, not acculturation. Getting to know this, it's a great opportunity." Man struck me immediately complicated because I felt home some fragility associated with great force. Its fragility came from his childhood. His strength came from his ability to sublimate this fragility and doubts for, in the end, "accumulate positive" and build something great. That something could be technical, spiritual, artistic, or athletic. This was the No Limit because he met Claude Chapuis and because this activity was at the crossroads of art, spirituality, art and sport. After they had given me their interview, I have wanted to meet any of my witnesses, because all were delivered and they told me most of what I wanted to know. All but Loïc because man had not wanted to take me with him in his big blue and he started to do that once cut the microphone, a drink and a pancake that Val had prepared. I recalled in March 2007 to extend our interview. I told him how I understood the man. After listening to me, he said: "There is also this in my history." I then asked to meet him again. He explained that he was preparing for a record attempt and he would call me later for this interview. I learned, on 11 April 2007, Loïc not remind me. 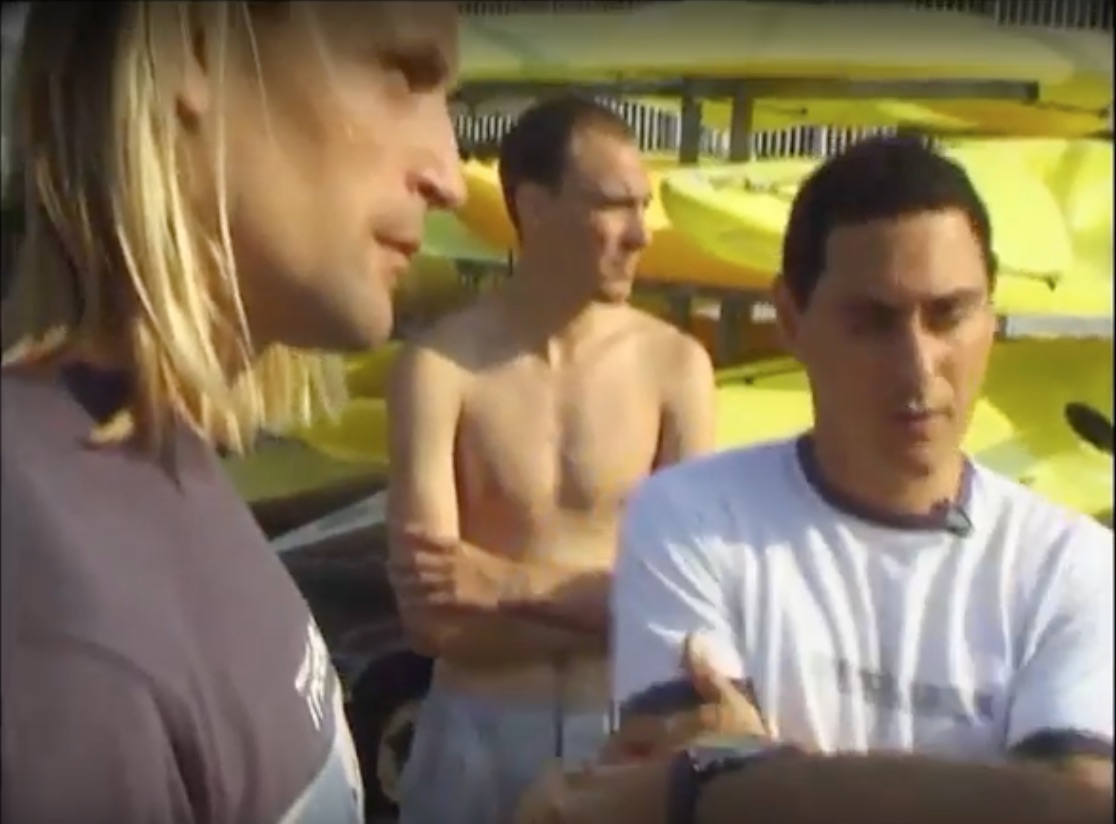 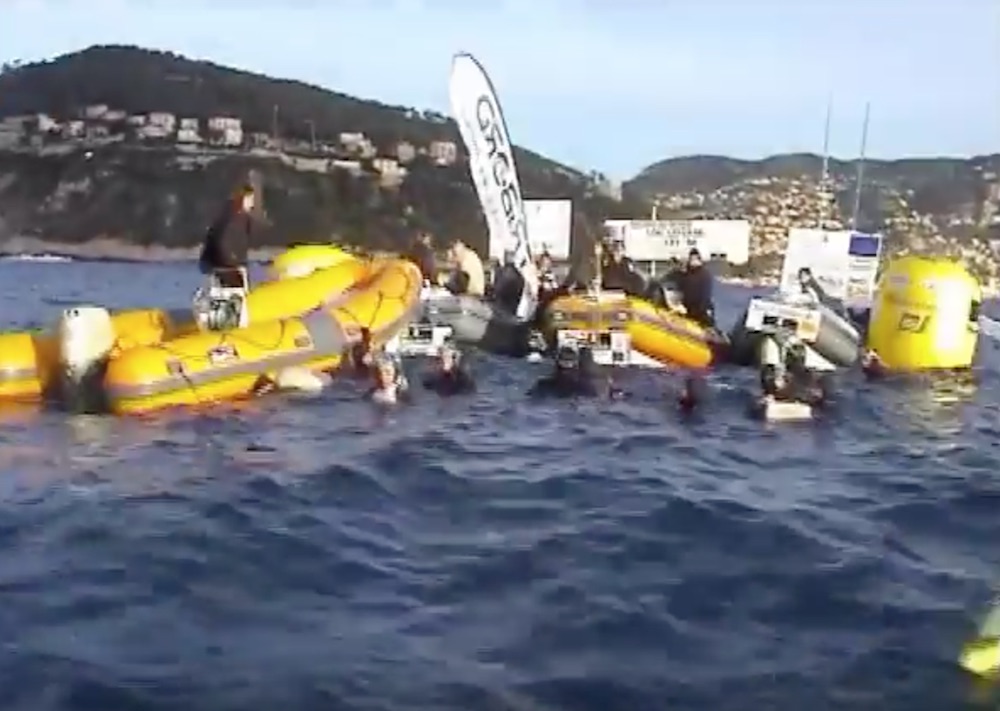 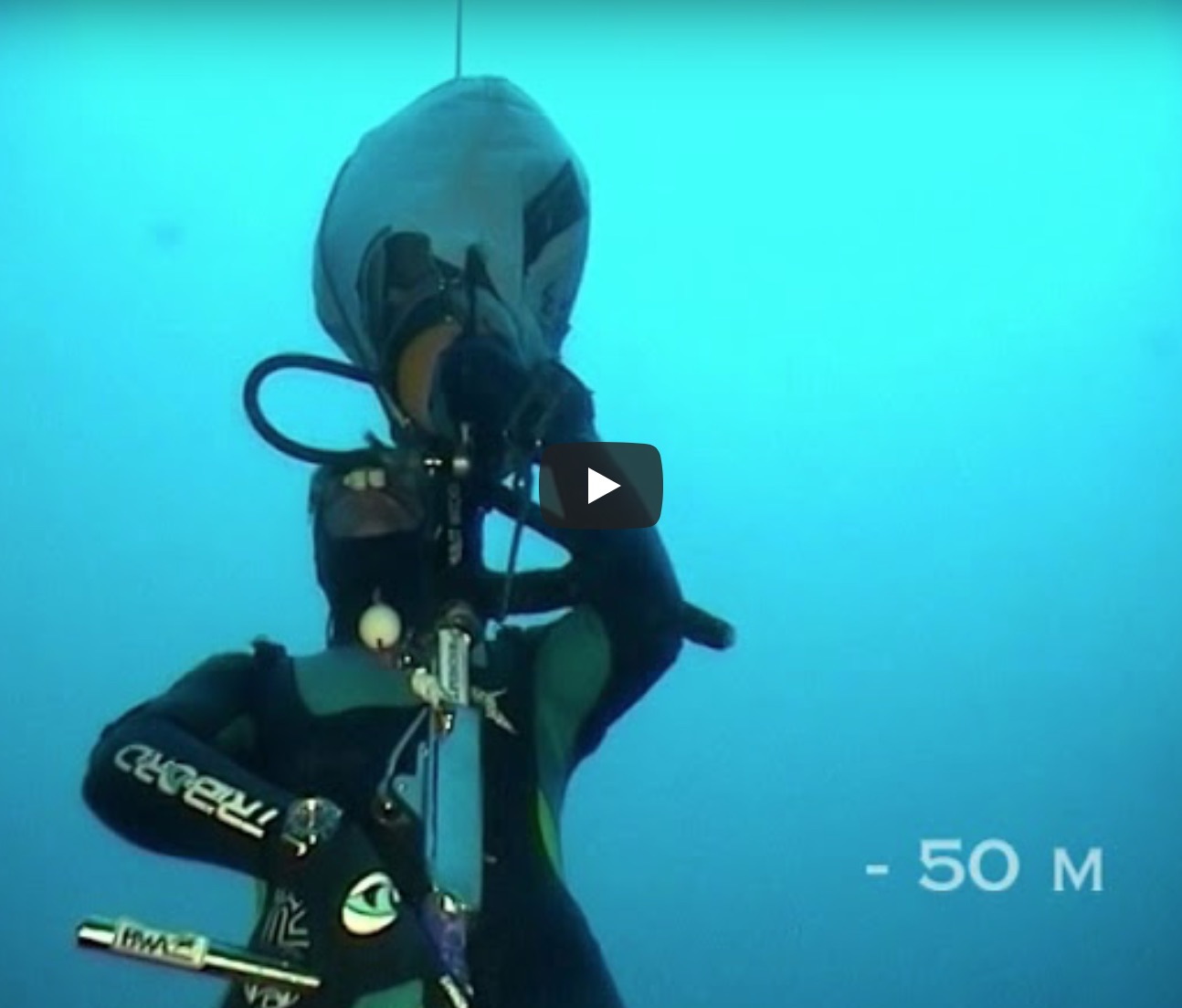 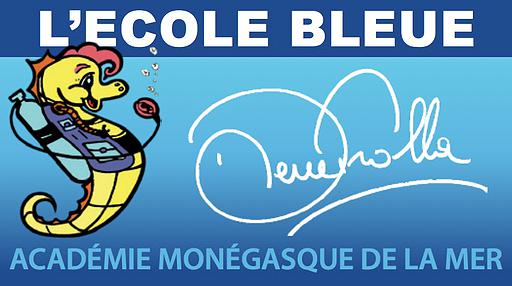