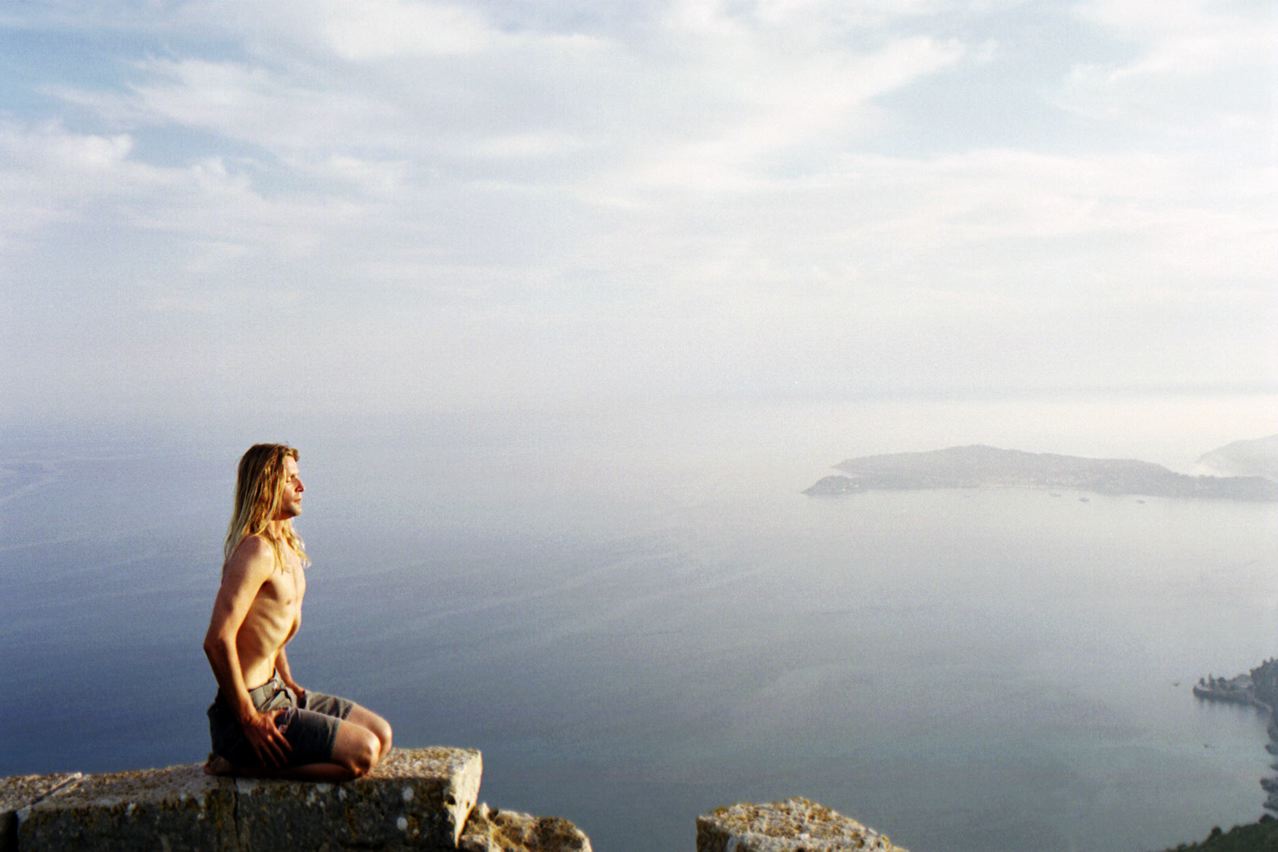 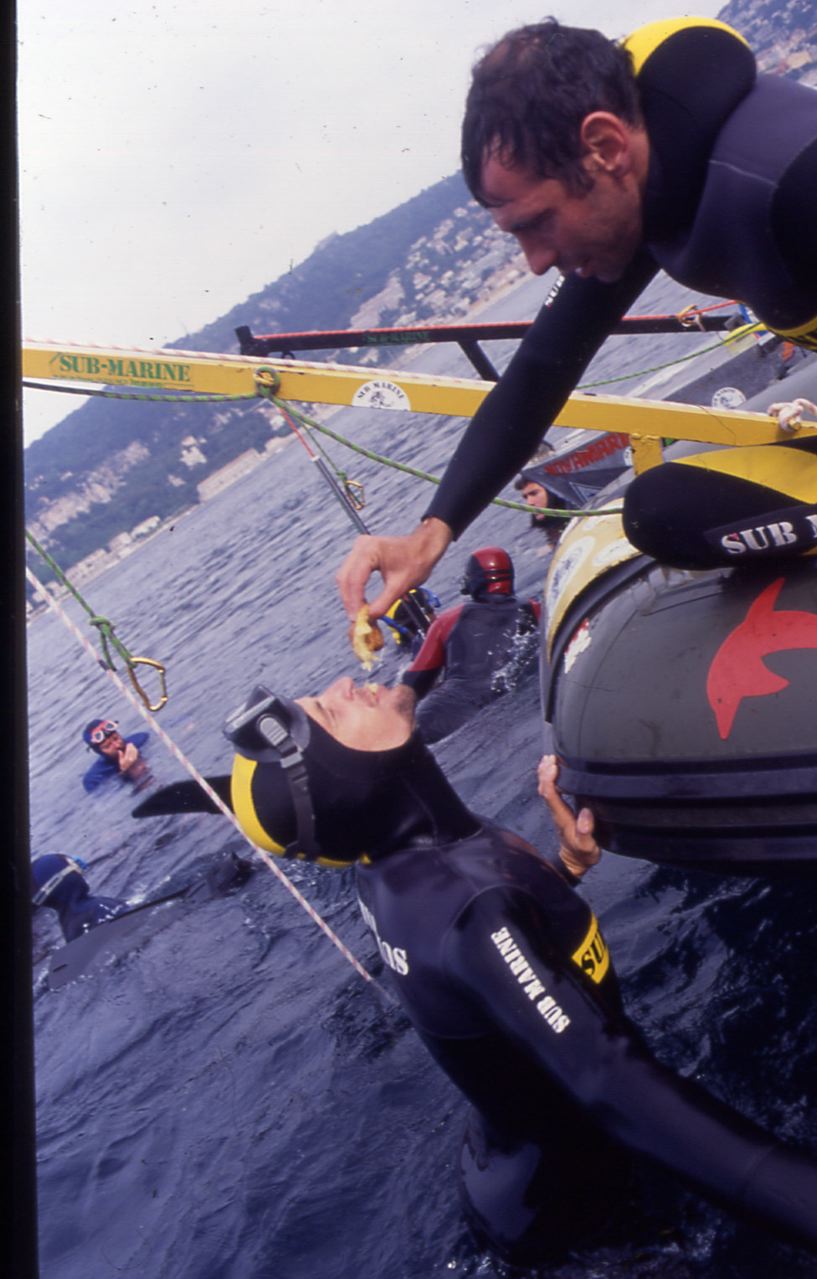 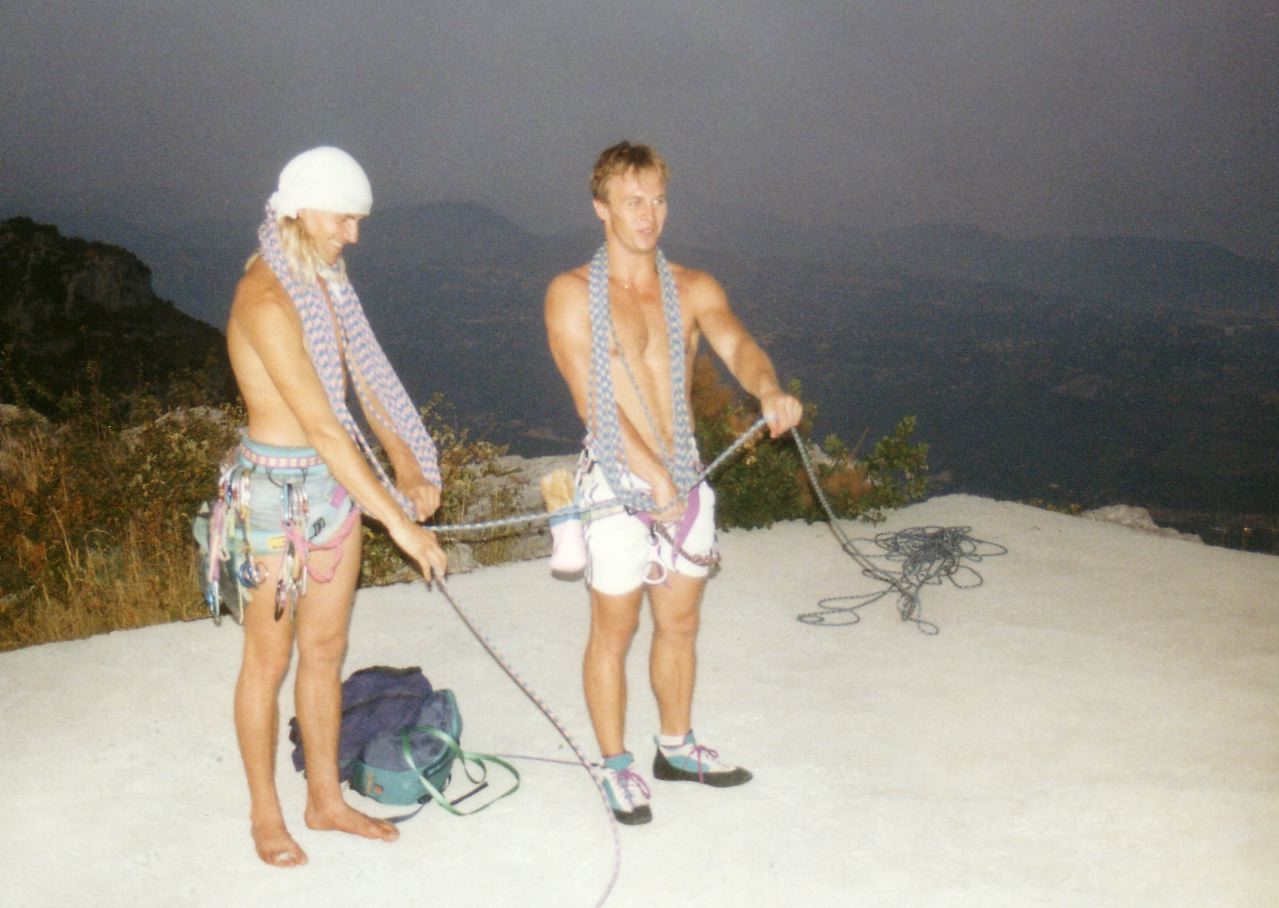 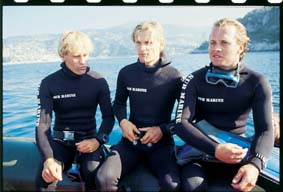 They belong to a group of innovative freedivers leaded by Claude Chapuis. They are the first to organize traineeship for all levels and already using weighted sled. With AIDA (International Association for the Development of apnea) founded in 1992 by Roland Specker, they unite the world apnea with other. Today there is the first reference in freediving... http://aidafrance.fr and https://www.aidainternational.org 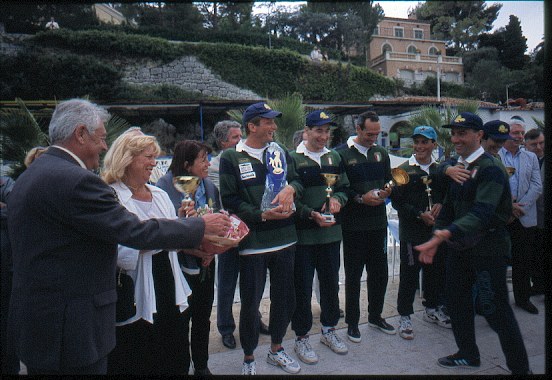 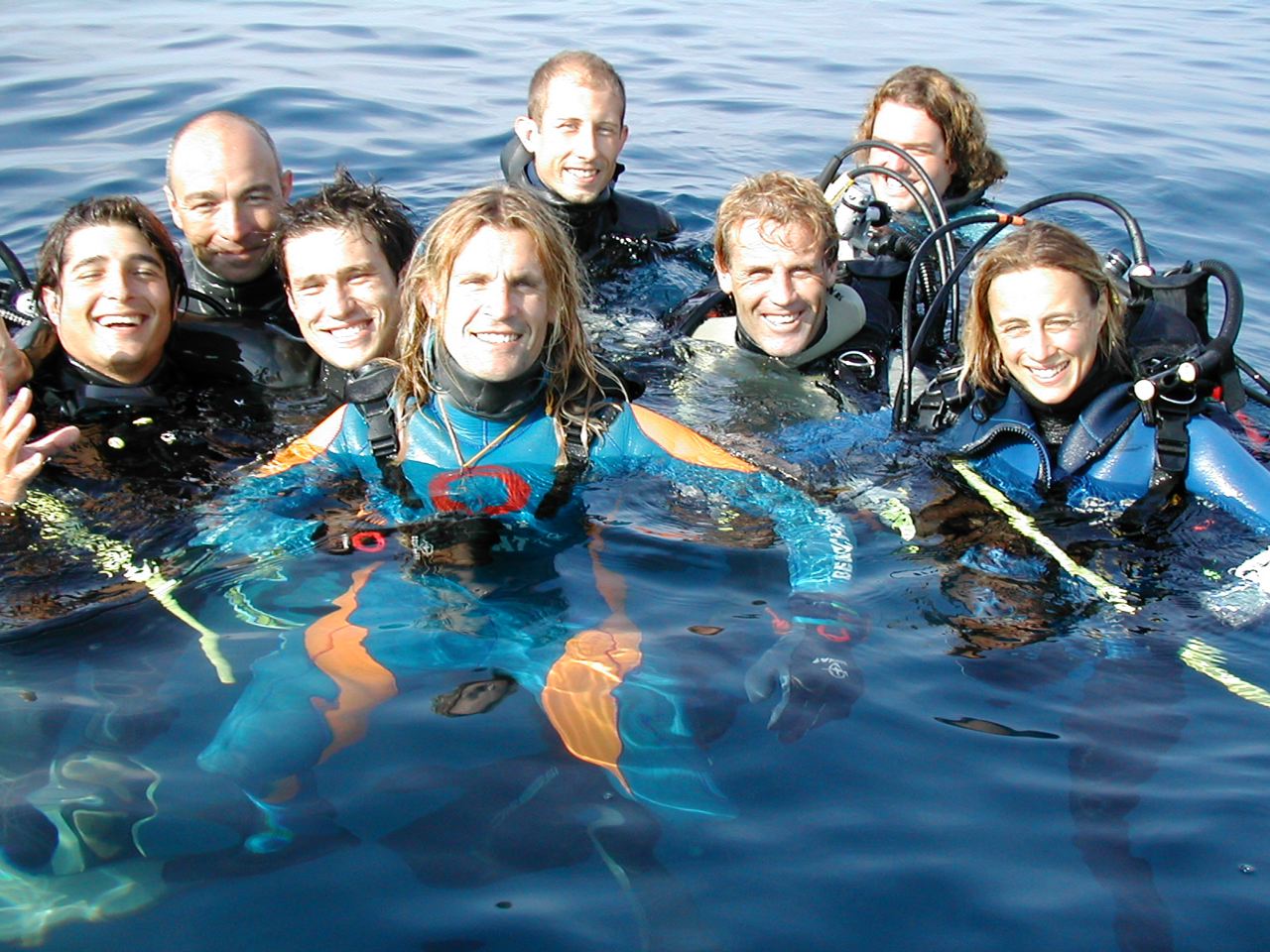 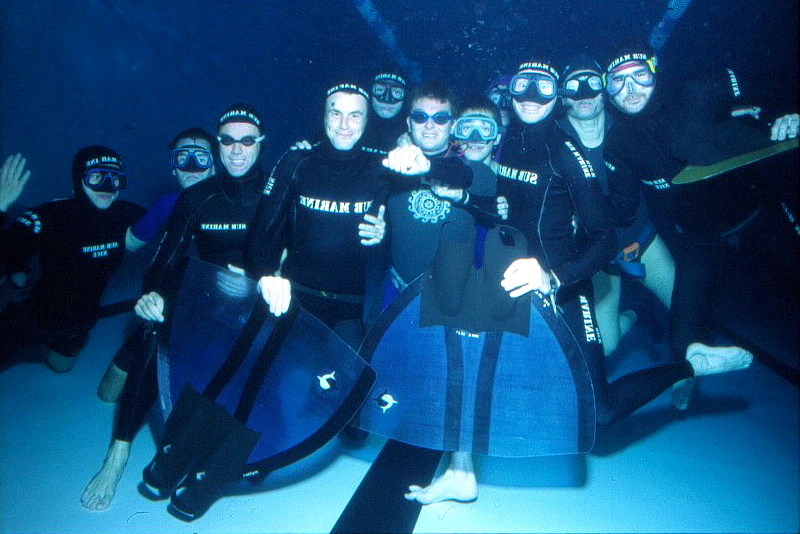 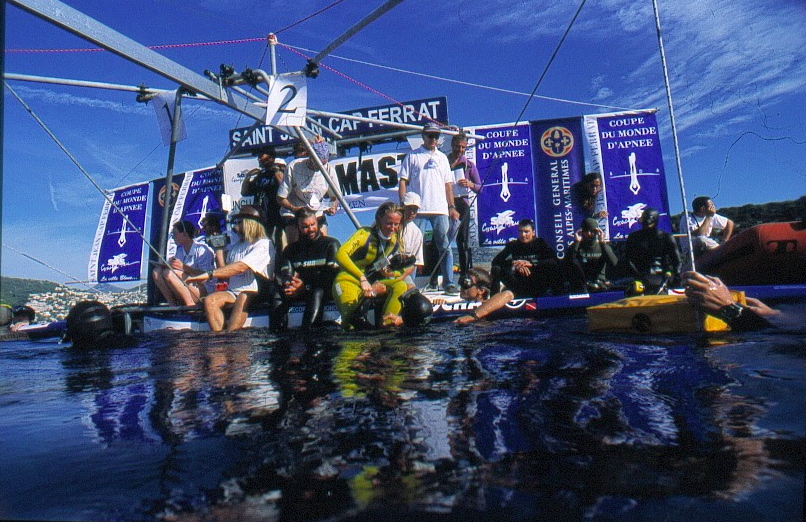 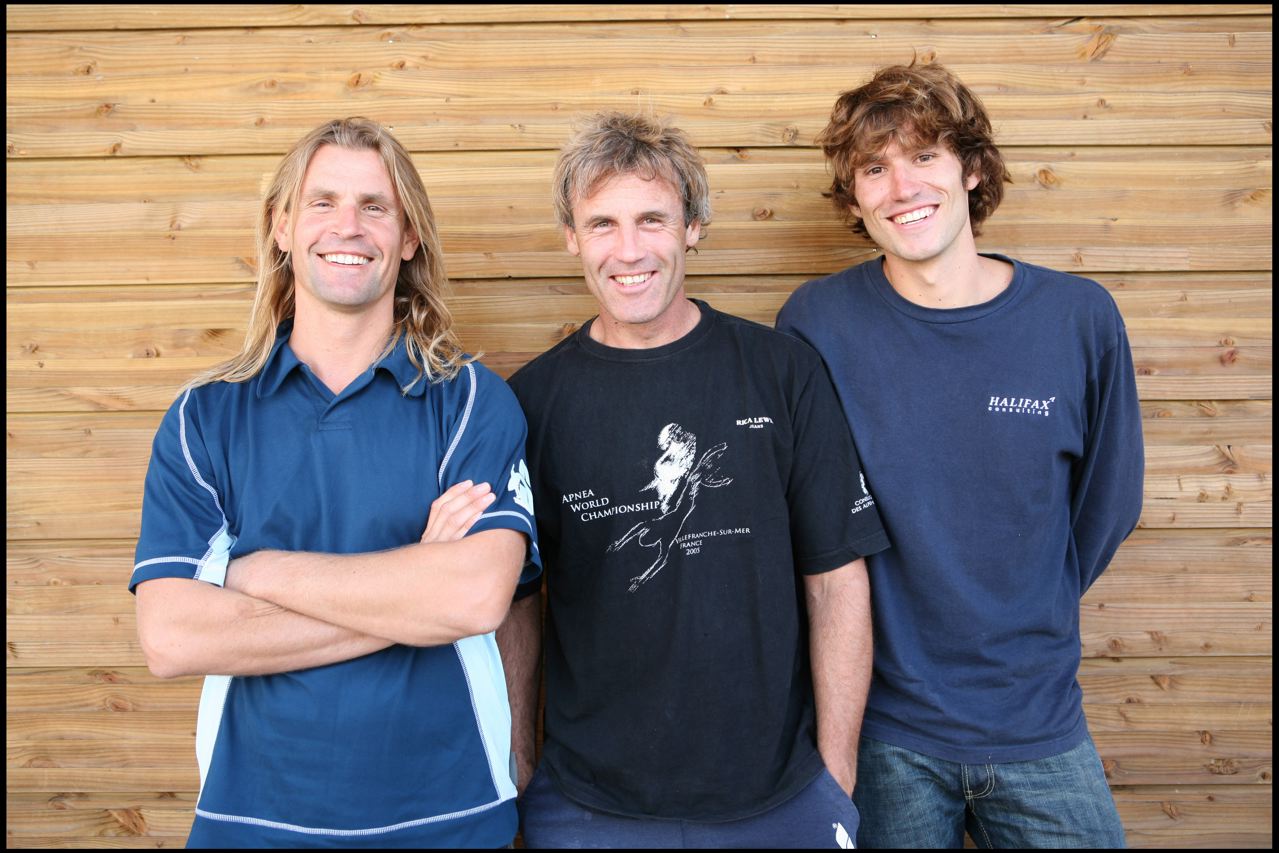 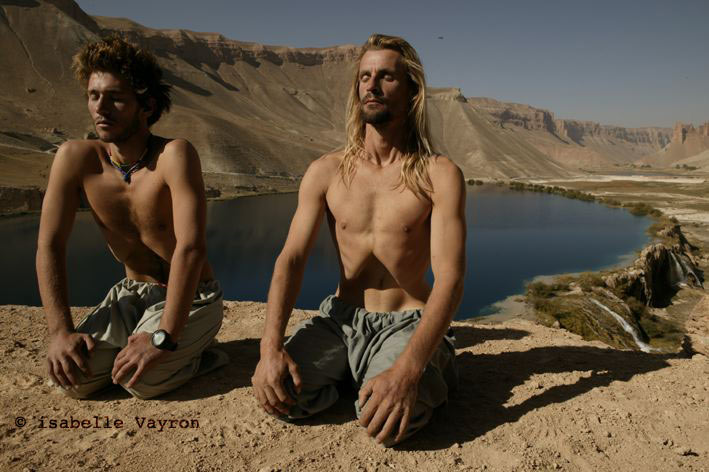 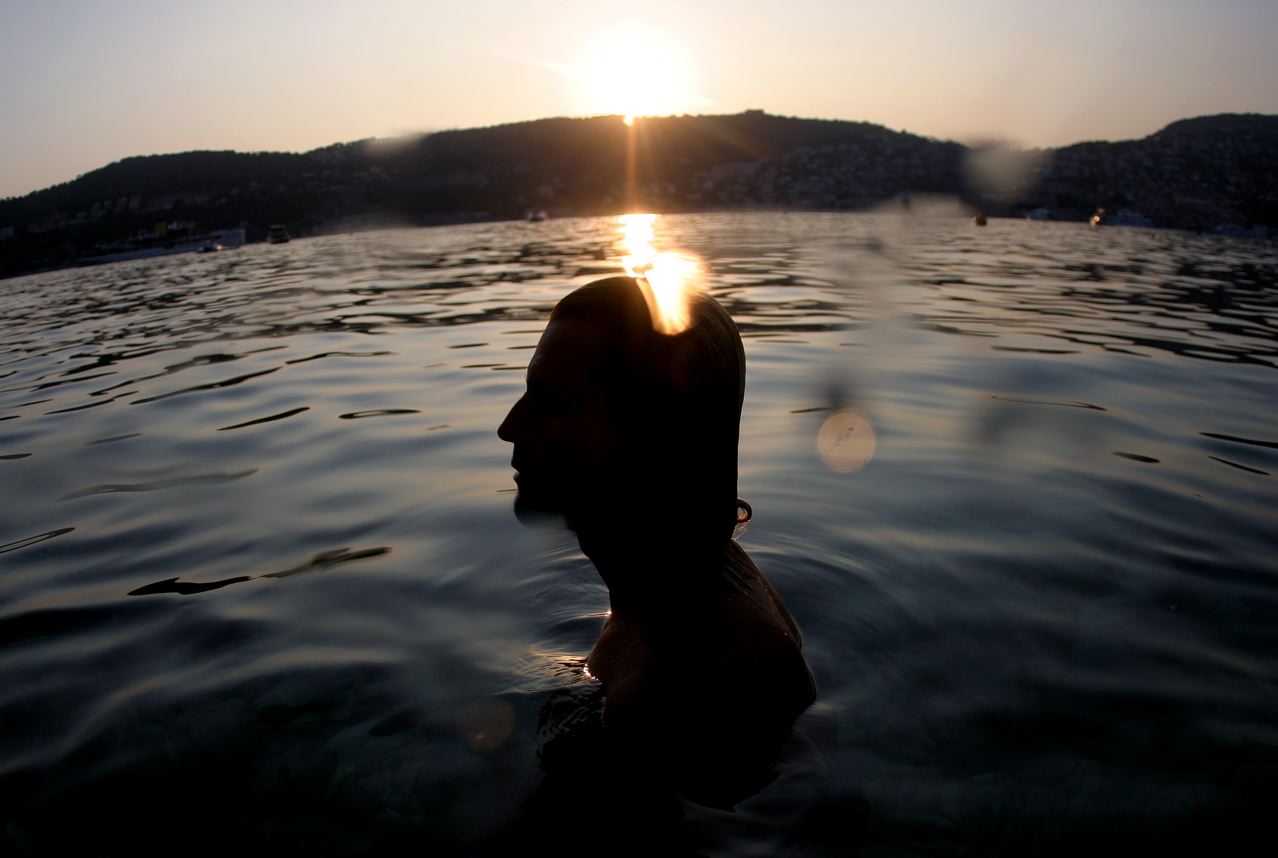